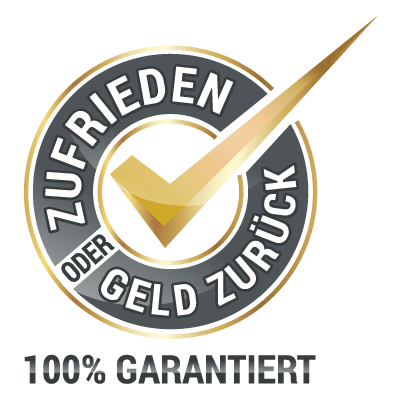 EMC Celerra support even after End of Life

You are still using EMC Celerra and Centera and want to make sure that you still have full support for these storage systems despite their end-of-life? Then you are absolutely right here.

As a specialist for EMC Celerra and Centera, with more than 300 experts in over 40 service locations in the German-speaking region, we can guarantee maintenance for these storage systems for at least 10 years. Due to our own spare parts warehouse and logistics, we are able to be on site with spare parts and technicians within four hours throughout Europe.

EMC specialist for Celerra and Centera

With decades of experience, we know what it takes to maintain your EMC storage systems. Benefit not only from our experience, but also from our excellent prices. Get a quote now and compare for yourself.

EMC Celerra & Centera Support: All benefits in a nutshell

We support these EMC models

Before the merger with Dell, EMC was one of the world’s leading manufacturers of storage systems. One of EMC’s most important products was named Celerra. This is either used as stand-alone storage or you integrate it into a larger system. It is suitable, for example, for expanding storage arrays such as CLARiiON or Symmetrix. Unfortunately, this system was only produced until 2012, but EMC had already launched the new VNX model series the year before, which was to replace not only Celerra but also CLARiiON.

After 2012, when most EMC Celerra systems were End of Life, the new hardware platform EMC VNX was introduced to replace the old models of Celerra and Centera. Many customers were and still are very satisfied with the “old” storage systems and did not want to do this hardware lifecycle. But due to the risk of missing support from the manufacturer, they feel forced to do so.

For all customers who still operate these systems and do not want to do without the professional support, including full spare parts service, we are exactly the right partner. We can guarantee the support at least until 2025.

If you discover a defect in your storage system, you can contact us at any time. After your warranty period has expired, our hardware maintenance service is always an excellent alternative to the manufacturer. Our technicians will help you with any problem competently and at an excellent price. Ask for a maintenance offer and compare for yourself.

Our infrastructure for quick help

Maintenance of storage systems often requires replacement parts. If these are not available, the repair will be considerably delayed. In order not to depend on other suppliers, we have set up more than 40 own warehouses in Germany, Austria and Switzerland. Here we have all the spare parts needed for Celerra systems. They are available around the clock and our logistics department ensures that they arrive quickly at their place of work.

Our extensive stock also brings another advantage: we take care of the maintenance even long than the end of life period of a product. After the manufacturers stops the production of a series they only provide spare parts for a limited time. The maintenance becomes difficult. In order to still offer a high-quality maintenance service, we have older spare parts in our warehouse ready. We can support Celerra storage systems at least till 2025 – probably even 2027.

Ask for a quote

or send us a message using the form below. 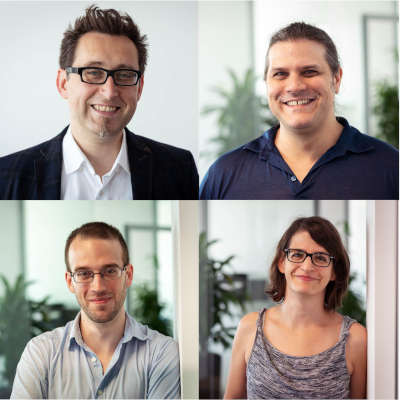 Do you have questions about hardware maintenance contracts or would you like to get more information? You can reach us daily from 9 to 19 o’clock. You can also arrange short-term appointments with us!

All employees are ITIL certified

We work according to Cobit standards